Who is the man of sorrows?

As I entered young adulthood, I was like every other Jewish person I had ever known. As was the case with all of my Jewish peers, the name Jesus produced in me a complex set of emotions, dominated mainly by embarrassment.

I was baffled by the plethora of churches, crosses, statues, paintings and street preachers that came into view in virtually every direction I turned. I couldn’t fathom it. Add to this the suspicion of the Christian world that was practically encoded in my DNA, and you won’t be surprised that getting to know Jesus was not high on my list of priorities.

Later, as I became more aware of what Jesus meant to the Christians, I could finally, honestly, ask what his death could possibly have to do with me. He had been crucified. So what? It was a sad but distant tragedy. What could the death of a man twenty centuries ago mean to me today?

It was during this time of questioning that someone showed me Isaiah 53, a passage in my own Jewish Bible. These verses leapt out at me: He was despised, and forsaken of men, a man of pains, and acquainted with disease, and as one from whom men hide their face: he was despised, and we esteemed him not. Surely our diseases he did bear, and our pains he carried; whereas we did esteem him stricken, smitten of God, and afflicted. But he was wounded because of our transgressions, he was crushed because of our iniquities: the chastisement of our welfare was upon him, and with his stripes we were healed (Isaiah 53:3-5 JPS).

For the first time, I was able to make a connection with this helpless sufferer who had been given an oversized portion of the rejection, grief, humiliation and suffering that seemed to characterize the history of my people. I also began to see at last that somehow His suffering touched my own. What was this “Man of Sorrows”? Taken together with other pieces of knowledge that were coming my way, it was not a great leap for me to see it was Jesus or Yeshua (the Hebrew name his mother called him).

Isaiah 53 helped me to see two things of critical importance. The first is that the suffering of the Man of Sorrows is meaningful—not only in the abstract but also in concrete ways that help us to understand ourselves and our circumstances. As the suffering of Yeshua becomes real to us, it somehow helps us to bear our own suffering.

The second thing, perhaps even more important, is that the suffering Man of Sorrows depicted in Isaiah 53 powerfully reveals the Jewish dimension of Yeshua’s personality. After I made this connection, I could no longer see Yeshua as alien to Jewish life. It was quite the opposite. He seemed to me to be the embodiment of Jewish experience for all time—destined to suffer at the hands of the world, yet finally to be vindicated by God. 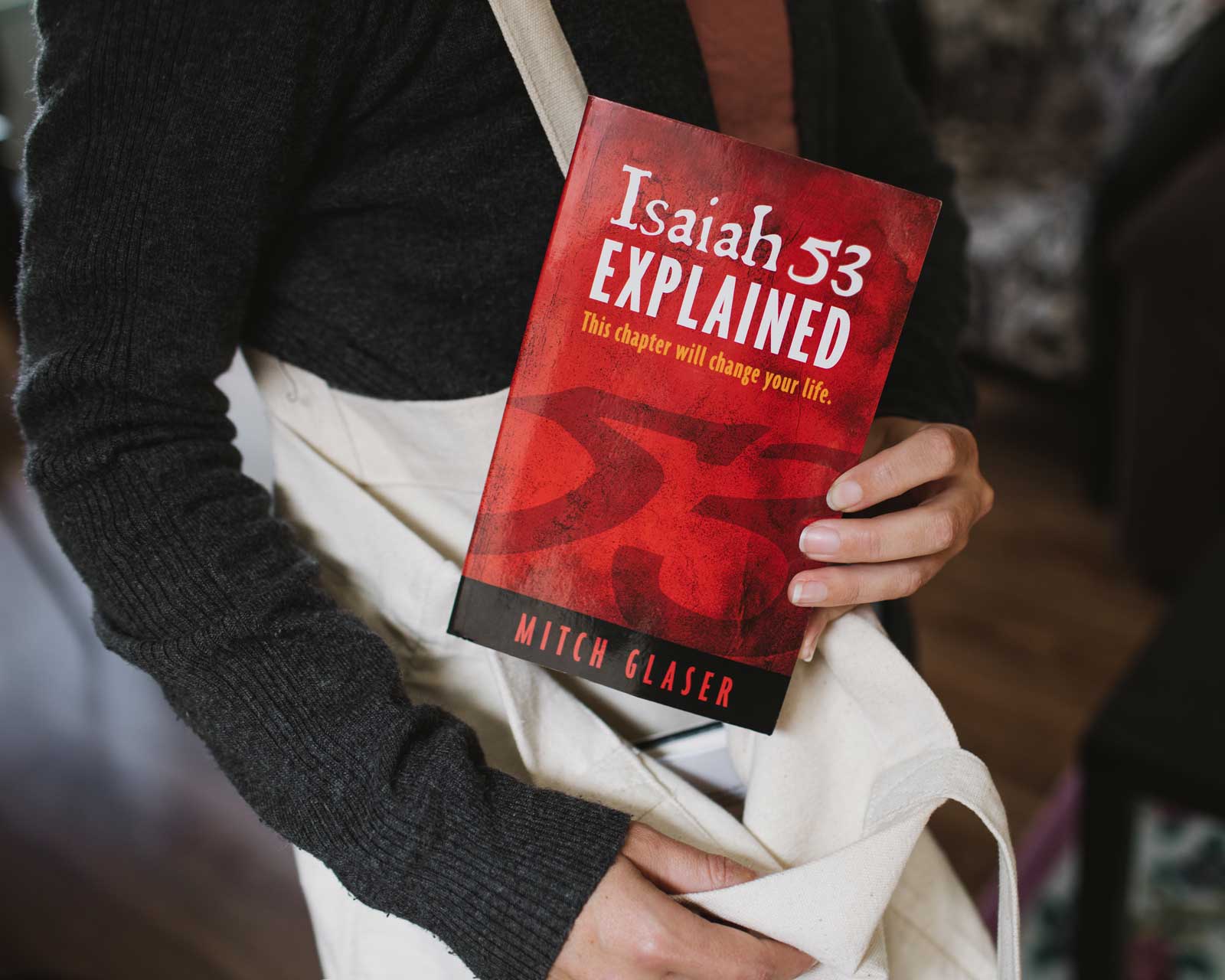 Life Changing Words from a Jewish Prophet
Scroll to top